Making the headlines for all the right reasons 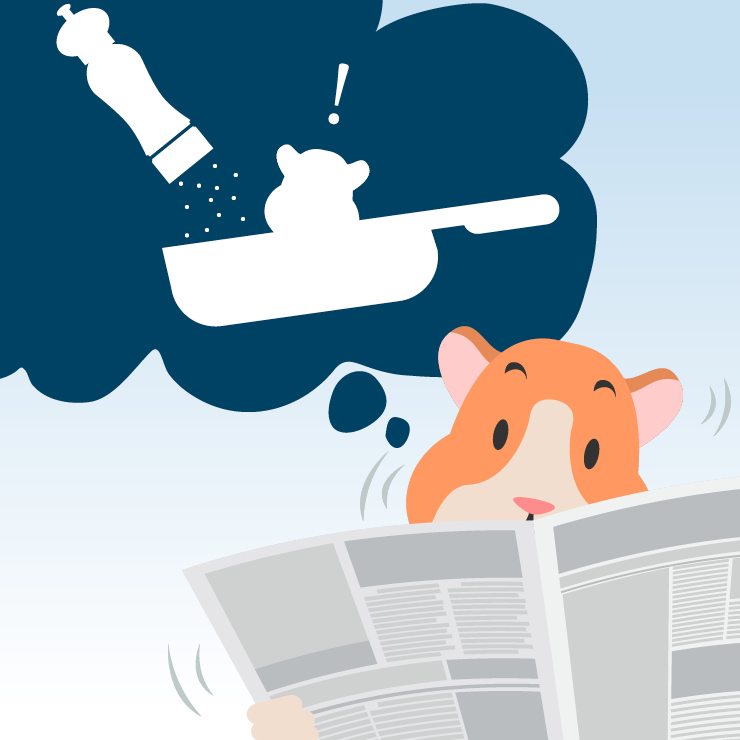 Freddie Starr ate my hamster. Okay, so he didn’t; in fact, I’ve never owned a hamster and, more to the point, the comedian has always denied consuming the creature in question – although it’s fair to say he wasn’t opposed to the publicity ahead of his UK tour when The Sun published this now infamous screamer back in 1986.

Facts – and a distinct lack of enthusiasm for the story from the 2012 Leversen Inquiry into press ethics – aside, you have to admire the headline for its durability if nothing else. Plus, of course, it’s succinct, it’s colourful and it tells the story in less than half a dozen words.

Encapsulating an entire story in between four and six words is an art form and one which should not be underestimated. It’s not about repeating the introduction, although the chances are if you can write a sparkling intro then you can also write a good header. Think of what you might shout to someone across the road if you wanted to tell them the story and your headline won’t be a million miles away.

Alas, the world of B2B marketing rarely produces opportunities to write about celebrities suspected of snacking on rodents. More sedate content, however, is no excuse for a boring headline.

Whether you’re writing a blog, a LinkedIn article or a 2,000-word feature, a good headline will make people want to read it. It will capture attention and draw readers in, it’s the first thing people see and more often than not, what they remember.

Puns and wordplay are 100% acceptable. So are quotes and, where appropriate, names – but do make sure you get them right. A former editor of mine once referred to a gentleman by the name of Ken as Alan in 72 point bold on the front page and to this day he hasn’t managed to live it down.

On a press release, a great headline can be just what is needed to capture a journalist’s attention. On a web story, it’s what tempts people in to click the link and read more. As more and more journals seek to cut costs by reducing the numbers on their subs’ desks, ask yourself if whether you’d have remembered ‘Comedian’s alleged unusual meal choice’ 20 years down the line. Thought not.