In the market for effective PR – Pt.2 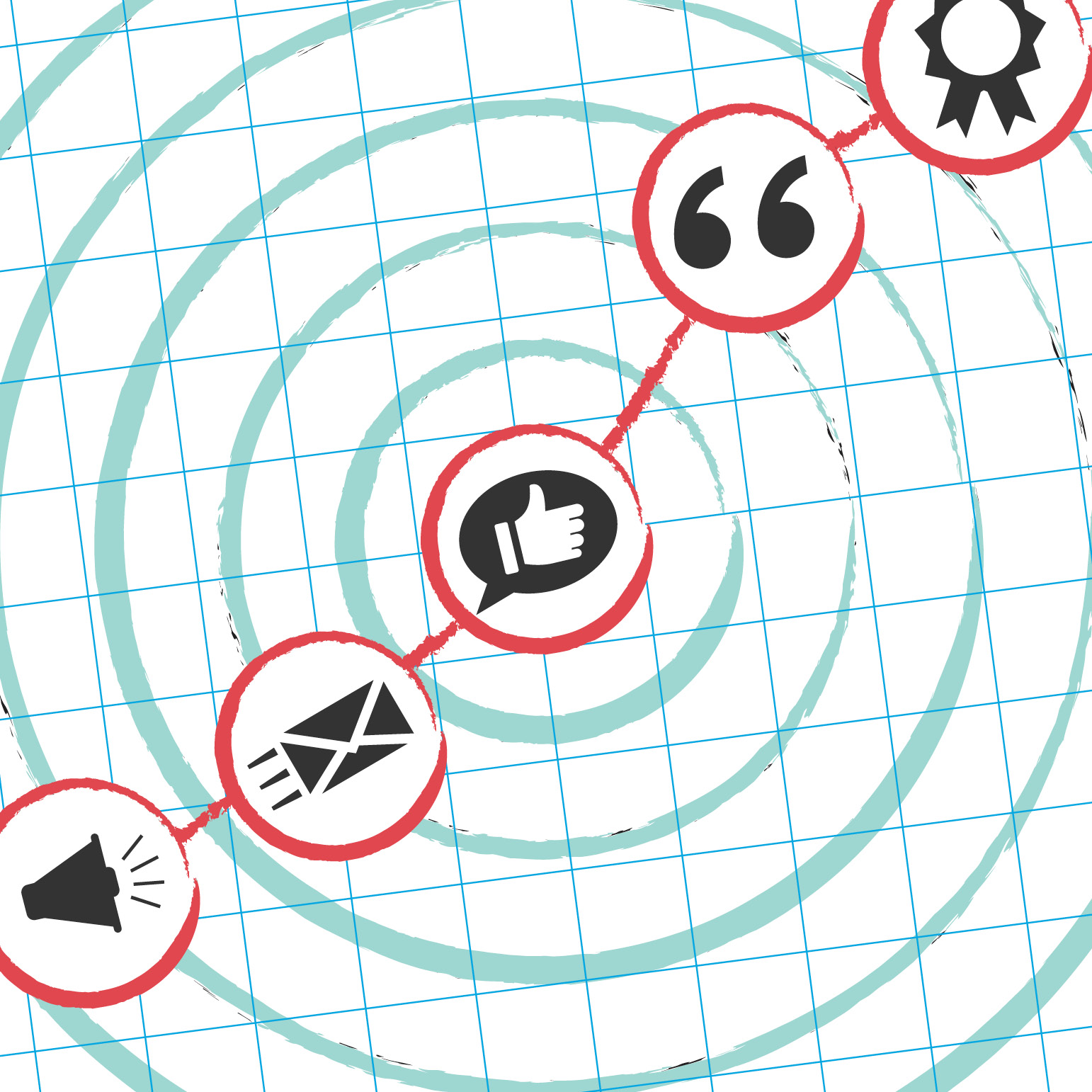 In the second part of our tips for an effective PR campaign, we look at the art of writing a press release and touch on how social media is changing the way we communicate.

Today’s journalists are busy people and a handout that includes all the relevant quotes and information will be gratefully received as it saves them time conducting their own interviews and research. Identify the most relevant people to send it to, and don’t be afraid to follow it up with a phone call.

A press release is no place for an epic grammar fail. It’s going to people who are linguistics ninjas – use ‘effect’ instead of ‘affect’, or get your ‘there’ and ‘their’ in a twist, and your beautifully crafted release will lose credibility and may find it’s winging its way (yes, that is how you write it) straight to the spike.

Equally, make sure the language won’t offend anyone, as the very last thing you want is to antagonise the audience you’re reaching out to.

Social media is a game changer in PR. It’s a fantastic tool for conveying your message and also for forging relationships with journalists and influencers.

There’s an ever-growing choice of platforms, including Facebook, Twitter, Instagram, LinkedIn – you name it, there’s a medium that’s ideal for conveying your message in just the right manner.

It can also be used to amplify campaigns, tweeting key facts from a press release for example, and also for monitoring what is being said about your company or product. Ensure you have an effective strategy and know how to control the conversations you have.

In business, reputation is everything – it really does take years to build and only seconds to lose. You could try to save money by doing your own PR or you could decide not to leave it to chance and trust a specialised PR agency with a strong track record of successful campaigns.