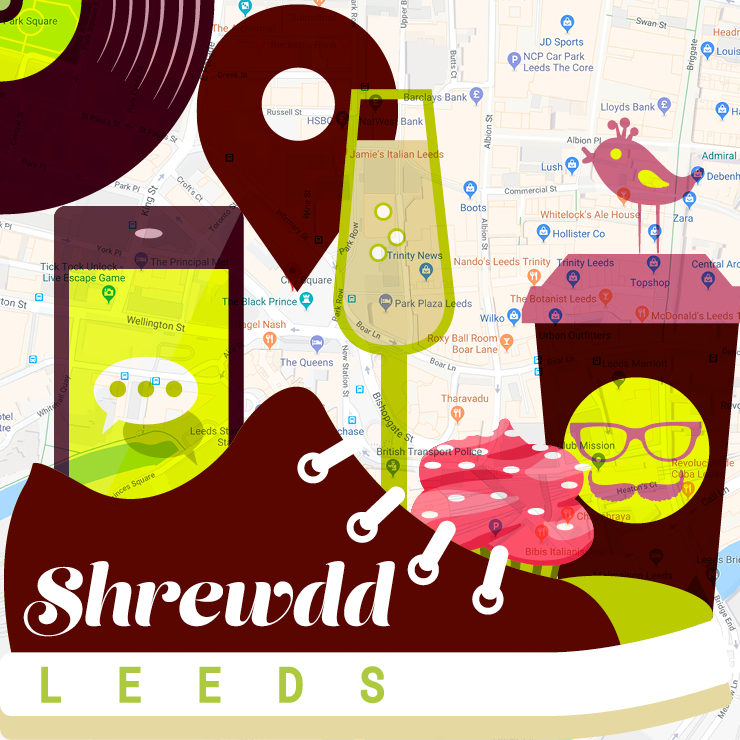 Despite assertions that London is the best city in the world (obviously whoever wrote that has never been to Sydney – or, Liverpool either, for that matter), the benefits of being a PR agency in Leeds are many and varied.

Property in the capital is ruinously expensive, pollution is off the scale (London reached its limit for 2018 just one month into the year) and your commute to work means doing battle with what feels like a billion others all fighting for elbow room and a breath of fetid air on the Tube.

Leeds, on the other hand, is a city that is flourishing. Long gone are stereotypical associations with dark, satanic mills; the only cloth caps in evidence here are worn atop the man-buns of hipsters, while tin baths have morphed into hot tubs in the rooftop gardens of stylish riverside penthouses.

The city has undoubtedly benefited from a combination of a highly-skilled workforce and the emergence of cutting-edge industries. In fact, the economy of Leeds has been outgrowing that of the capital since the advent of the Northern Powerhouse, according to research. High growth industries such as healthcare, digital technology and game development have helped generate an 8% growth since 2014, compared with 6.7% in the capital – a figure set to rise to around 13% in the next 10 years.

Leeds is a city that is still evolving, with a number of blue-chip developments and regeneration projects underway, such as those along the Whitehall Road corridor and the South Bank.

The technology hub at Canary Wharf and the financial district, home to First Direct and the Bank of England’s only non-London base, employ around 12,000 people while some of the UK’s largest accountancy and legal practices – PwC UK, Deloitte and Addleshaw Goddard to name but a few – have a base in Leeds.

Shrewdd has had a presence in Leeds for almost 12 months now after we opened our office in City Square last summer. It’s an exciting time to be involved in the emergence of Leeds as a serious commercial force – there’s an undeniable undercurrent of creativity and freshness. Having a base in the city is something of a game-changer; it makes you a real force to be reckoned with and has allowed us to pick up customers such as Refrigerated Transport UK,  Wakefield Acoustics and My Mobility Guide.

There’s no shortage of innovative restaurants, a great coffee is never more than a short stroll away and if you fancy a drink after work, there’s something for everyone, whatever your poison. Prosecco bars? Tick. Real ale pubs? Obviously. Rooftop bars with 360° views across the city and beyond? Take your pick. And don’t get me started on the lunchtime shopping opportunities…

Our office is a mere five-minute walk from the railway station, the UK’s busiest outside London, from where you can reach Manchester in an hour, London in two and Edinburgh in three – if you can bear to leave, that is.

While a London base may still be desirable for some, being part of an emerging hub of creativity such as Leeds can be equally if not more beneficial. Give us a call to find out how we can inspire your business to blossom.