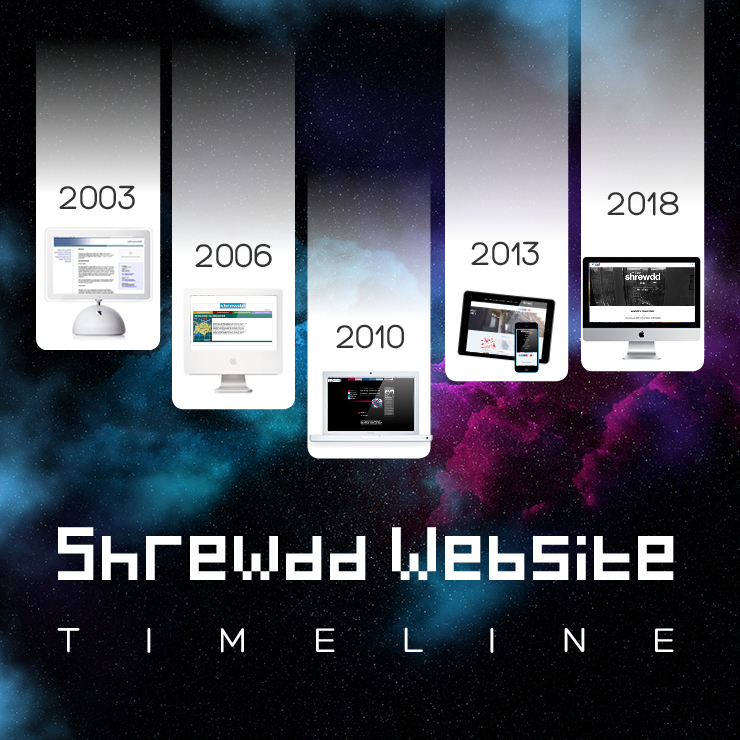 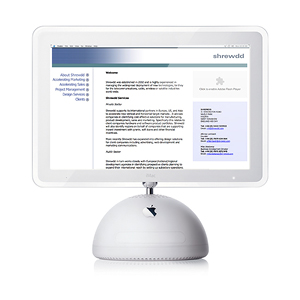 This was the year that WordPress was developed, the camera phone took the world by storm and Mark Zuckerberg started developing Facebook. At this point, with internet speeds starting to increase, websites are starting to develop from basic white pages full of text to incorporate features such as flash animations. The Shrewdd website is launched and follows this pattern. 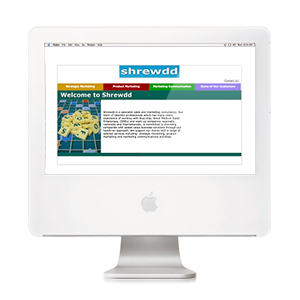 A revolution is happening on the other side of the Atlantic. The idea of Twitter was being hatched – it would go on to become form a part of the services we provide for our customers. Also, after more than 65,000 new videos were being uploaded to the platform every day 2006, Google purchases YouTube and changes the way we consume video content. We developed our second website, featuring significantly more colour! 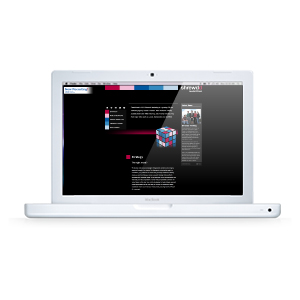 2010 is the year of the iPad, selling over 7.46million units in its inaugural year. The invention revolutionised, some would argue even created, the tablet market, bridging the gap between desktop and Smartphone. At the turn of the decade, the Shrewdd website is at the forefront of web design, all our services are on one page, with an anchored navigation bar taking you to content you want to see. 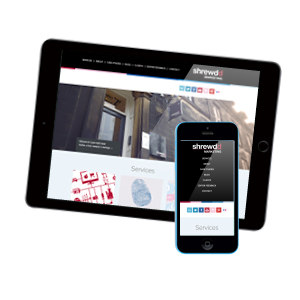 With the ongoing popularity of the iPad and over 50% of people using their smartphone for internet use on the go in 2013, it started to become imperative to have a website that could work correctly and look the same across a host of devices. The Shrewdd website changes with the times and becomes responsive – and with more content and images than ever before.

We don’t have a crystal ball so unfortunately, we can’t give you the lowdown on what ground-breaking event happened to change the world of marketing. However, a review of CES2018 is pretty close to telling us what’s the next big thing. This year, it appears voice will change the way we search, having a huge impact on SEO in the years to come. The current Shrewdd website launched in September 2017, incorporating the latest trends such as a hero video and a hamburger menu.